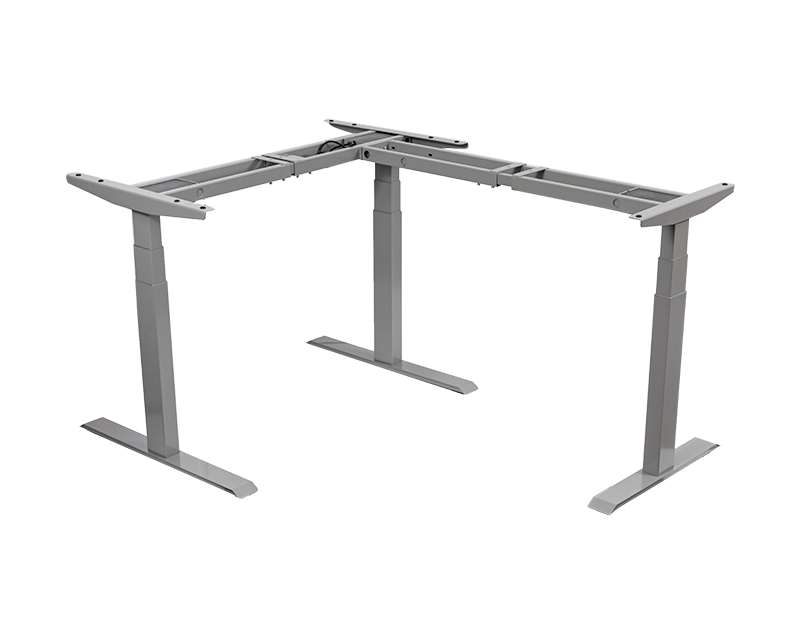 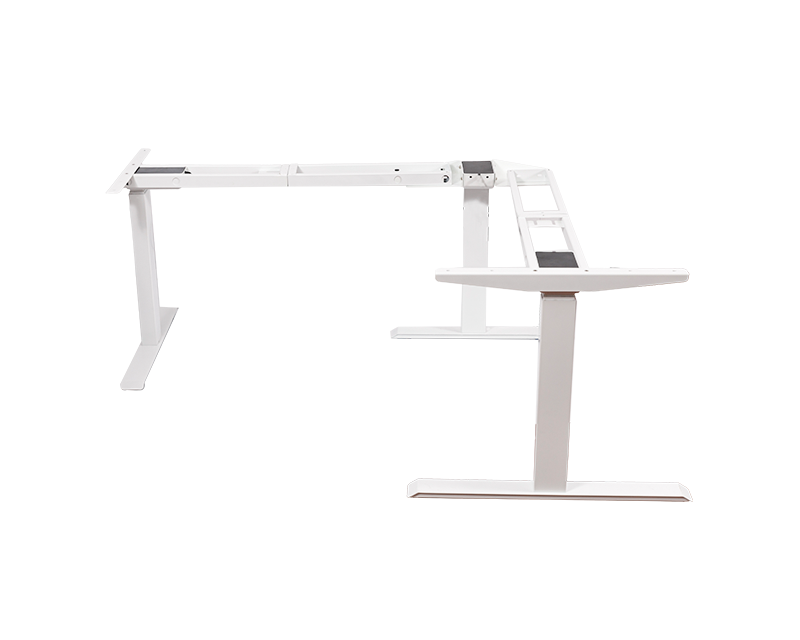 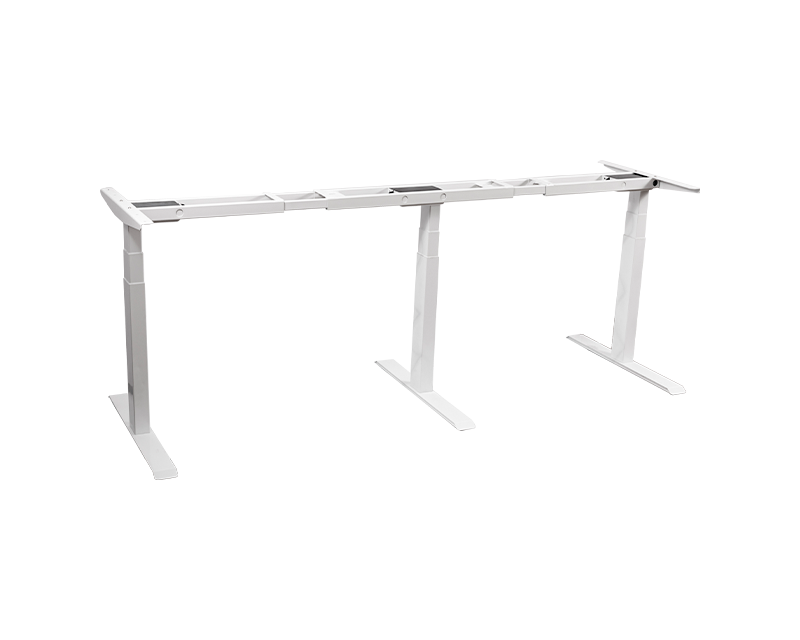 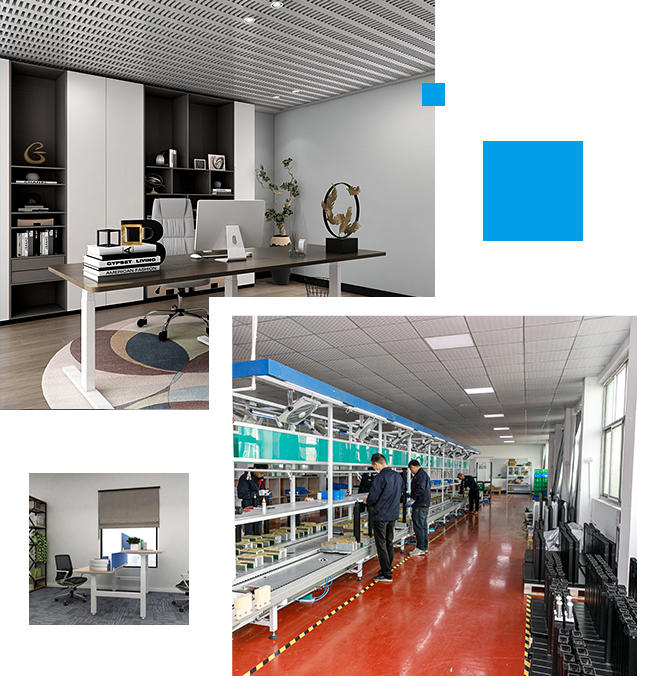 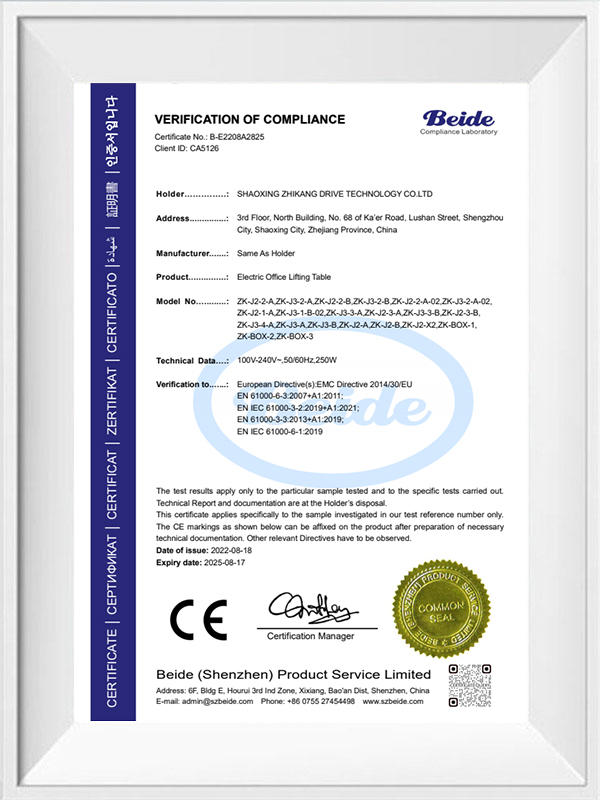 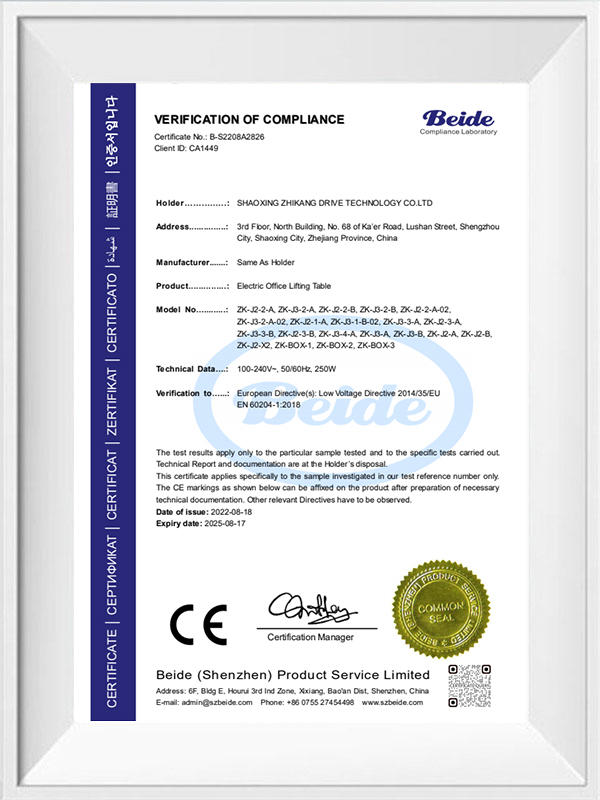 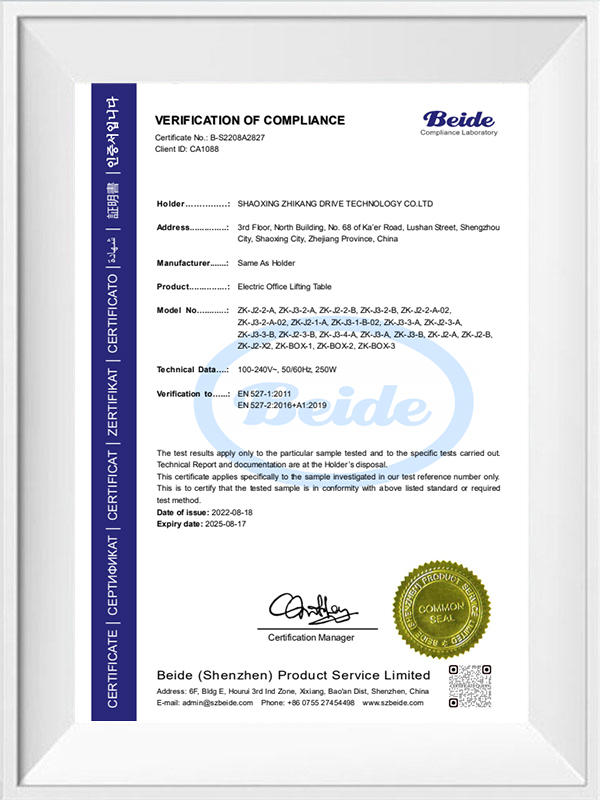 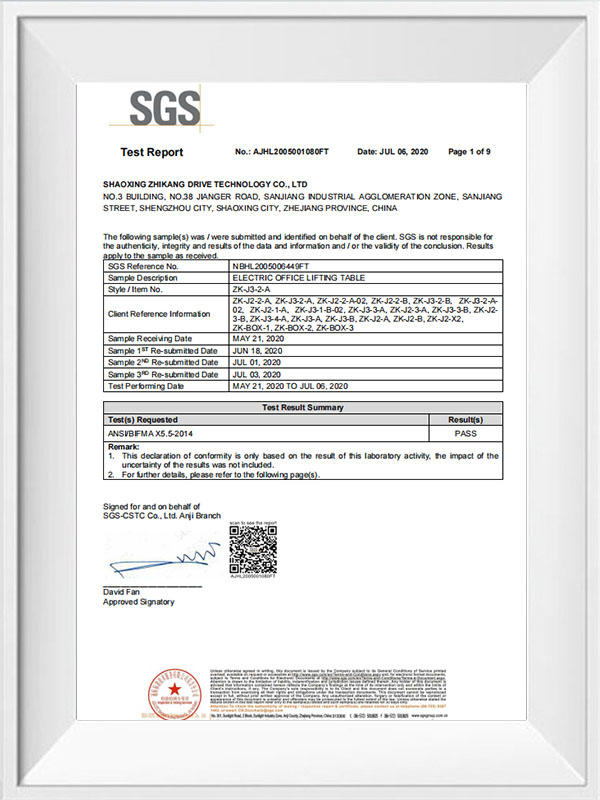 Dear new and old customers and suppliers: Thank you for your strong support and love for our compan...

The 3 legs Stand desk includes three styles: fixed L (90), fixed I (180), rotating (120).
It also has a name called administrative series. Because of its large size, it is not suitable for the office, which looks crowded and cramped, so it often appears in a single office, which can put multiple computers at the same time, even  printer.There is no problem to put folders on the desktop.
Fixed type I (180°) generally appears in the conference room, which is suitable for 3600mm length table， and it can easily meet the meeting of less than 14 people.
Roatable (120°) adapts to various shapes of desktops, filling the limitations of 90° and 180°.
In the future, when lifting tables become more and more popular, more people will be willing to invest in their health.
what is 3-legs Electric Stand Desks？
A 3-leg electric stand desk is a type of adjustable standing desk that is powered by electricity and has three legs for support. These desks allow users to switch between sitting and standing positions with the push of a button, using a motor to adjust the height of the desk. They are becoming increasingly popular as a way to promote better posture and reduce the risk of health issues associated with prolonged sitting. Some popular features include programmable height settings and built-in USB charging ports.
Electric stand desk is a type of adjustable desk that is designed to be raised or lowered electronically using a motor. The desk typically has three legs, as opposed to four legs found on traditional desks. The height of the desk can be adjusted to suit the user's needs, allowing them to work while standing or sitting. Electric stand desks are becoming increasingly popular as they can help to improve posture and reduce the risks of sitting for long periods of time.
The advantages of 3-legs Electric Stand Desks？
There are several advantages of 3-leg electric stand desks:
Improving posture and reducing back pain: By allowing users to easily switch between sitting and standing positions, electric stand desks can help alleviate the strain on the body caused by prolonged sitting.
Increasing productivity and energy levels: Standing while working can increase blood flow and energy levels, leading to improved focus and productivity.
Promoting healthy habits: Electric stand desks can encourage users to move more throughout the day, which can have a positive impact on overall health and well-being.
Versatility: 3-leg electric stand desks have a small foot print , which can save space and make it easy to move around.
Cost-effective: Electric stand desks are generally more cost-effective than manual adjustable desks.
Easy to use: Electric stand desks are easy to operate with a simple push button control.